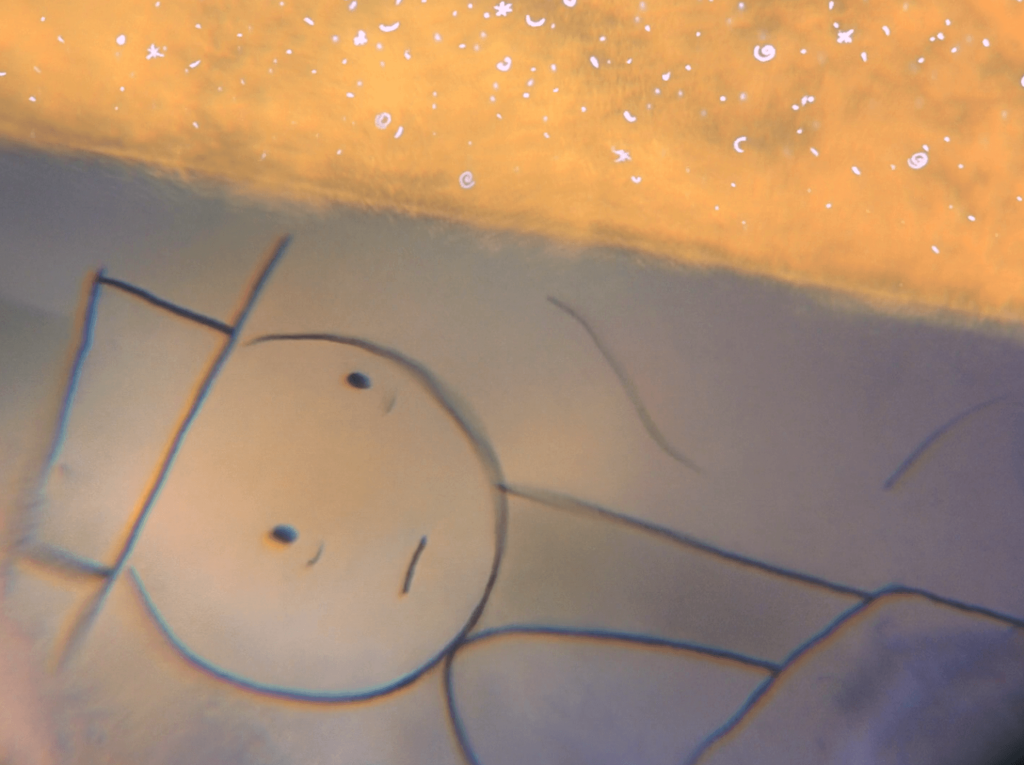 We’re getting weird this week, folks, but in the best way. At the suggestion of a colleague, I watched one of the most surreal films of my life, and had a surprisingly great time! Rather than focusing on the portrayal of mental illnesses, this is a film that highlights what it’s like to experience the symptoms of a mental illness.

It’s Such a Beautiful Day is a 2012 animated film that shows the life of Bill and his experience of living with an unnamed mental illness, as well as a terminal physical illness. That’s about as specific as I can get, as much of the movie is told through a somewhat unreliable narrator who comments on Bill’s life as he goes through his day. This feature length film was originally three separate short films, each of which received well-deserved critical acclaim.

You may recognize the animation style because this same animator is behind the Rejected animated short film — which was apparently nominated for an Oscar back in 2001! I would have never guessed that the strange Youtube video my friends showed me at a sleepover in the mid-2000s (and arguably my first exposure to meme culture) was actually so artistically valid and critically recognized.

More to the point — Beautiful Day contains fantastic artistic representations of what it’s like to experience symptoms of a mental illness. The animation style is simple, but the film is filled with disorienting (sometimes upsetting) visuals and sounds that constantly threaten to distract the viewer from following the main plot. This mirrors not only the auditory and visual hallucinations that folks with schizophrenia experience, but also the cognitive symptoms (difficulty concentrating, feeling as if thoughts are jumbled), which are arguably the most detrimental symptoms that these folks experience.

While I myself have never experienced hallucinations, the chaos the film creates through sound is quite similar to another video I watched for class, which is based on descriptions from people who hear voices. It’s impossible to replicate symptoms like these with complete accuracy, but it’s clear that Beautiful Day gets very close to the reality of these symptoms.

Beyond demonstrating what symptoms feel like, the second part of Beautiful Day tells a narrative that explores the stress-vulnerability model of mental illness. This model purports that the causes of mental illness are a combination of both genetics and life stressors that a person experiences. Though some mental illnesses appear to have a stronger genetic component from one generation to the next, genes are not the only factor involved in a person developing the symptoms of a mental illness.

In Beautiful Day, we see Bill reflect on his family’s lineage in a way that strongly implies mental illness runs in his family. We also hear that his mother was at one point hospitalized and told she should not have children — an intensely problematic viewpoint, but one that was state-sanctioned in North Carolina until the 1970s. We also hear about Billy’s own trauma history and the ways in which his symptoms changed as he was growing up. 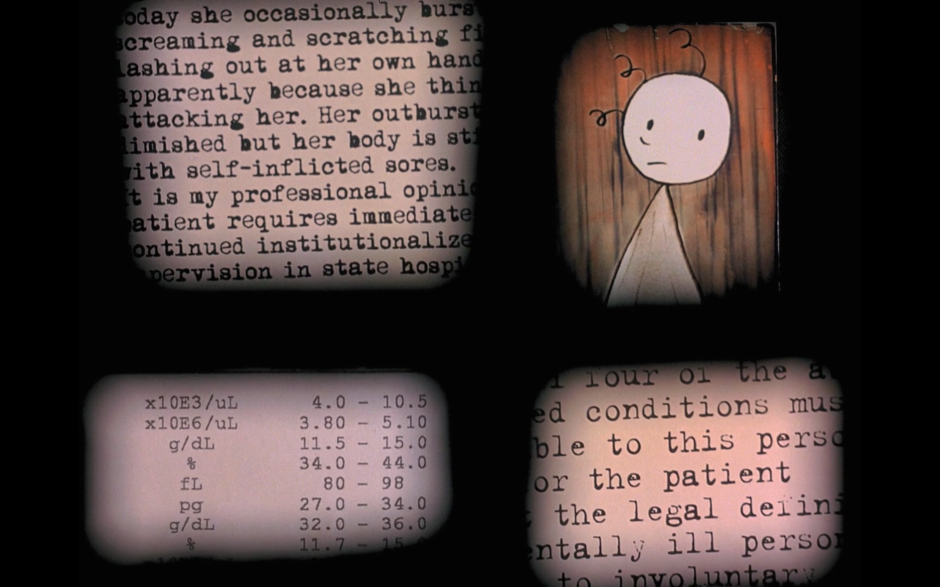 While I really don’t have the authority to say This Film Gets Mental Illness Right, it’s definitely the closest to mirroring the experiences that my clients have described as their experience of psychosis. For this, plus everything else about the movie, I give it the highest rating possible.

There’s really not much more I can say, because It’s Such a Beautiful Day is a film that really needs to be watched in order to get the full experience. But be warned! This movie also gets pretty nihilist and depressing as it gets into part three! So don’t be like me and watch this alone at night! But do try to watch it, if you can.