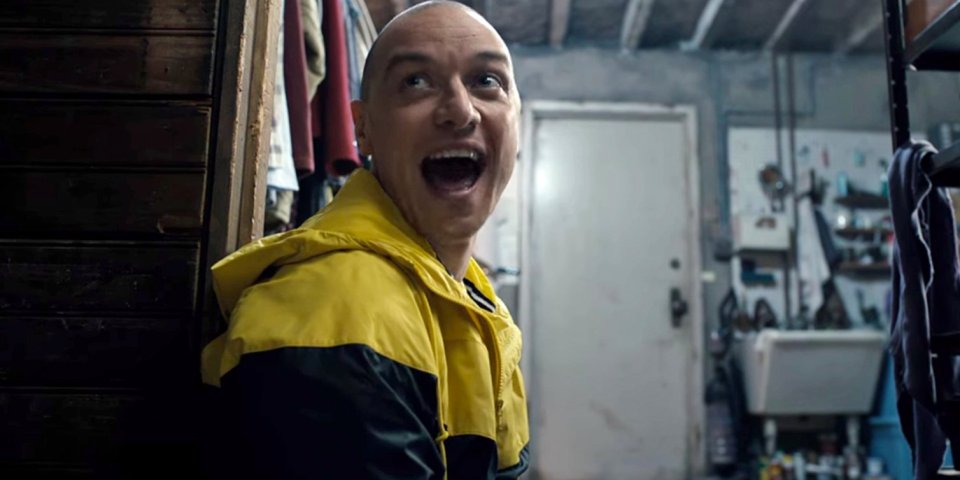 Can you tell me more about what the unit will be like? All I know is from the movies.

This quote is from a patient I interacted with in the emergency department yesterday, after informing them that they would be admitted to a bed on our psychiatry unit. Luckily, their worries about the hospital were assuaged with a brief explanation of unit protocols, but others have deeper fears.

In my time working in a psychiatric emergency setting, I have had parents ask me if their child will be in a padded room once they are admitted. I have had adults ask me if they use straitjackets or if they will receive “shock therapy” against their will. I have had people, on more than one occasion, ask me if the inpatient psychiatry unit is like One Flew Over the Cuckoo’s Nest. Many of these people were not joking.

My point here is not to ridicule these people for having misconceptions! If my only interaction with mental illness had been the movies, I would probably share their beliefs and fears. I also don’t want to belittle the phenomenon of patient abuse within psych hospitals — a topic that is seriously under-researched. What I want to speak to is the undue influence that the media has on the public’s idea of what mental illness looks like and how it’s treated.

Even in the few movies I’ve reviewed for this site, we have seen eccentric, vengeful psychiatrists and oppressive institutional treatments. And don’t even get me started on Split, the latest movie to abhorrently misrepresent mental illness (and one that I will surely tear to shreds in the next few months).

Some people argue that media means nothing, and that everyone is well aware that individuals with mental illnesses obviously are nothing like the movies. But research disagrees. In fact, most of the information that the public receives about mental illness comes through the media. A 2015 literature review of research on the subject indicated that media portrayals of mental illness tend to increase stigma across the board.

This impact goes beyond the general public. A 2000 survey from the Mind charity in the U.K. indicated that, because of the negative perceptions of mental illnesses in media,  those living with these conditions were more depressed, anxious, socially withdrawn, and even suicidal. Stigma is not an issue with no consequences.

This, among other reasons, is why I write this blog (mostly) every week. It is so important to be critical of the media we consume, because media does not exist in a vacuum. Media is one of the biggest influencers in our lives, so I want to do my part to speak out against harmful media and draw attention to positive media. And since the best way to decrease stigma is to increase the conversation about mental illnesses, I’m ready to talk.

Stay tuned for another entry next week!